Yesterday I was having a little twitter-bitch with fellow ancestral health nutritionists, Claire Yates and Jamie Scott. Why? Because of the recent coverage of the Paleo diet on A Current Affair. Claire had this image to share in response on her insta account: 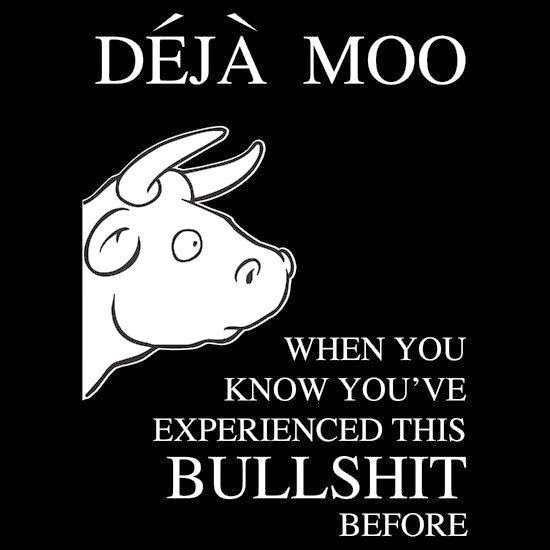 Yes, it is great that Paleo is getting more attention, however, unfortunately, it is still being portrayed as a carnivores feast, where animal protein has to form the majority of all of your meals. The ACA coverage kindly provided meal examples for Paleo…with absolutely NO vegetables in sight. Now that’s just not cricket. (For those of you non-Australians, this term basically means “Not cool. Not cool at all”). Indeed, when you mention “Paleo” to many people, they will often say:


Let me clarify, by way of pervy pictures of my food, that Paleo is NOT (necessarily) a meat-centric diet:

Looking at these pictures, I would say my version of the Paleo diet is largely plant-based. Wouldn’t you agree?  Are you a little hungry now?

You see, if we were to think back to hunter-gatherer days, it would be highly doubtful that we were lucky enough to have meat at every meal, let alone every day. If we caught ourselves a Wilderbeest, it might last us a few days (maybe), AND we would be eating the WHOLE animal, not just the muscle meat, which would actually be the least-prized meat, as most of the nutrition lies in the organ meats – the liver, kidneys, brain, eyes….you may be squirmy, but these are the parts of the animal we should be embracing if we truly want to get the most out of this jig.

So what other untruths are being propagated about the Paleo diet?

Maybe not the best example, but it has been too long between Family Guy clips. I saw an opportunity, and I took it, OK?!
That’s just SOME of the myths. I’m sure there are more and please feel free to point them out in the comments below. As a final point – I am not an idiot. I am a university-trained dietitian. I studied my arse off and graduated with first-class honours. Do you really think I would be dumb enough to follow, or recommend, a “fad” diet that is harmful to my, and others’, health? I studied nutrition and dietetics because I wanted to help people avoid disease and attain optimal health and wellness so they can feel as good as they possibly can, for as long as they can (kind of like Peter on ecstasy, above).

For those of you paleo naysayers out there, I have this to say:

Just for a moment, take your ego out of it, forget about the “guidelines” that the government has told us to live by, and ask yourself “does this make sense?”.
Posted by Kate at 23:17